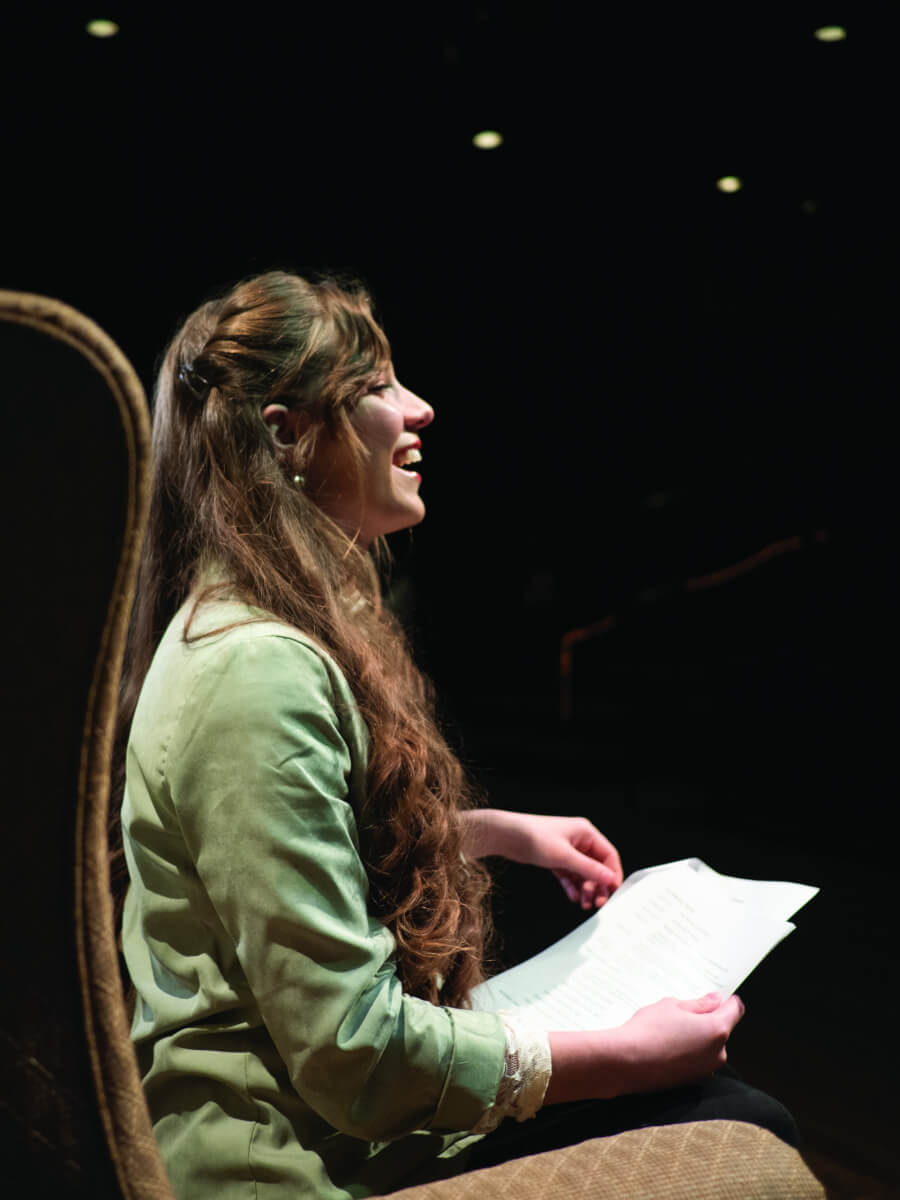 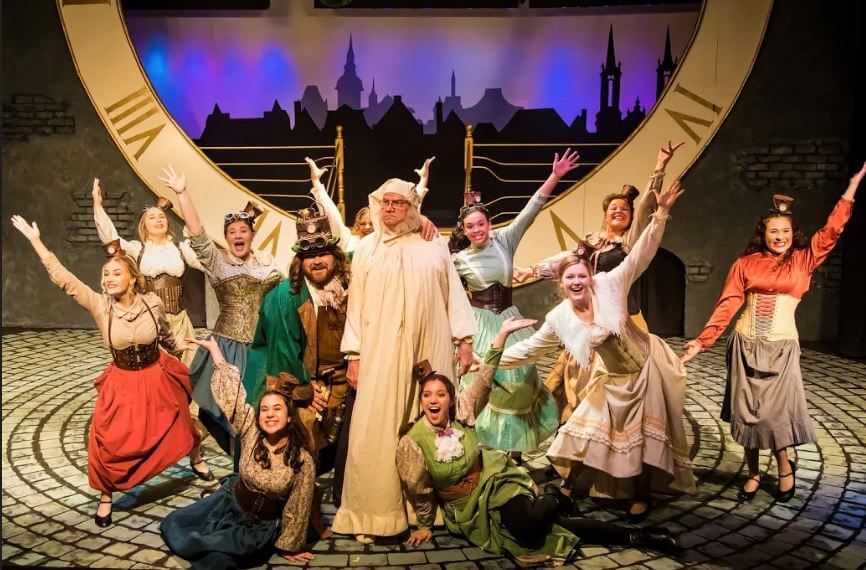 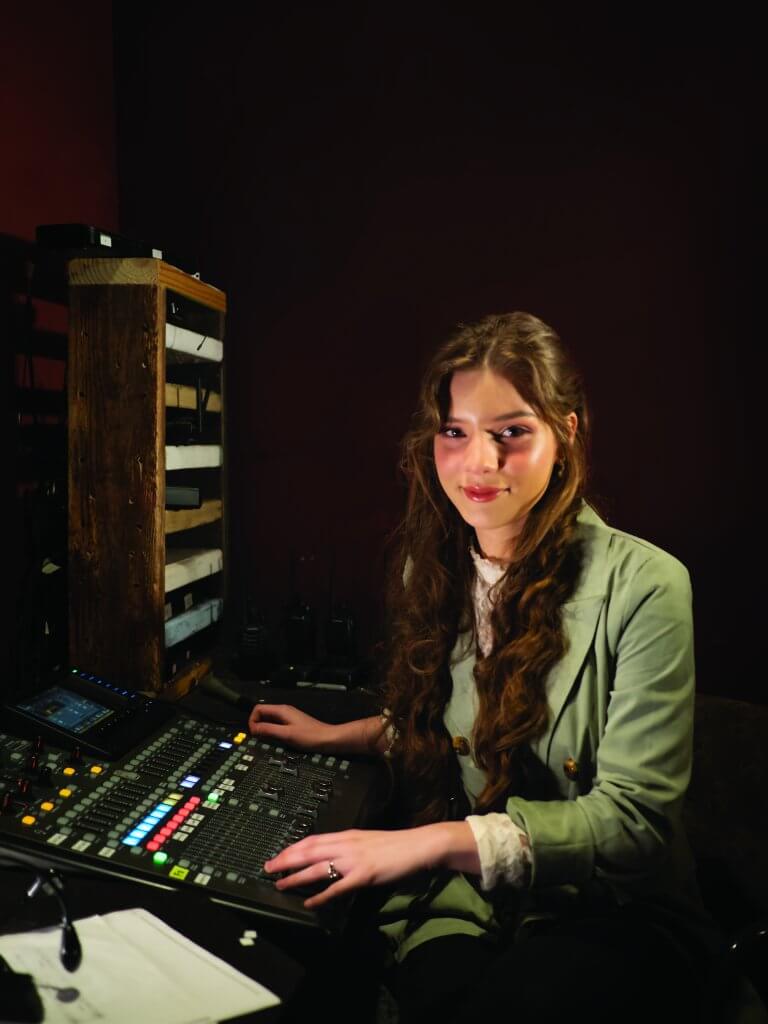 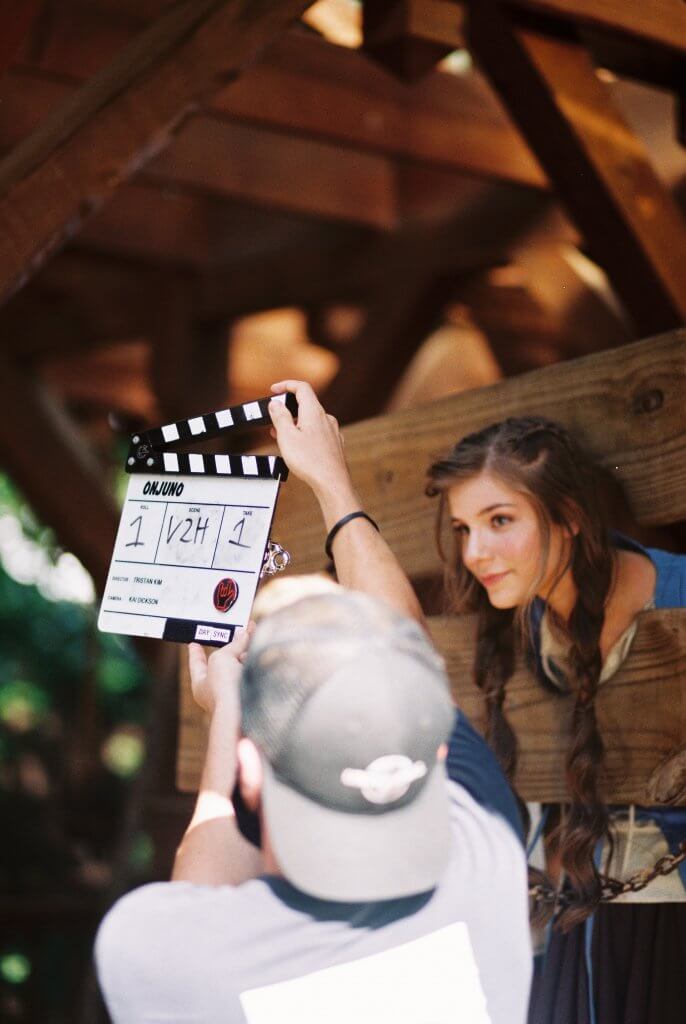 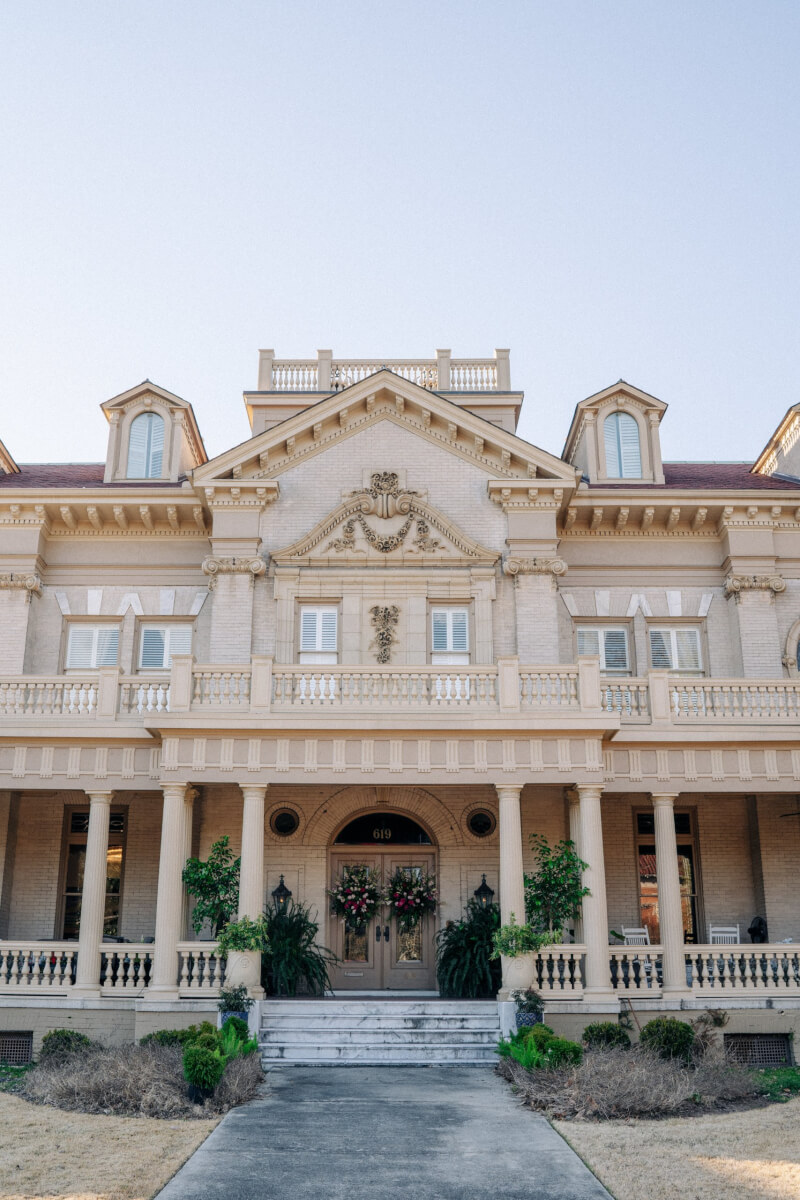 Macon mansion still has a mission
With a storied history, a beloved house becomes an architectural gem for the entire community